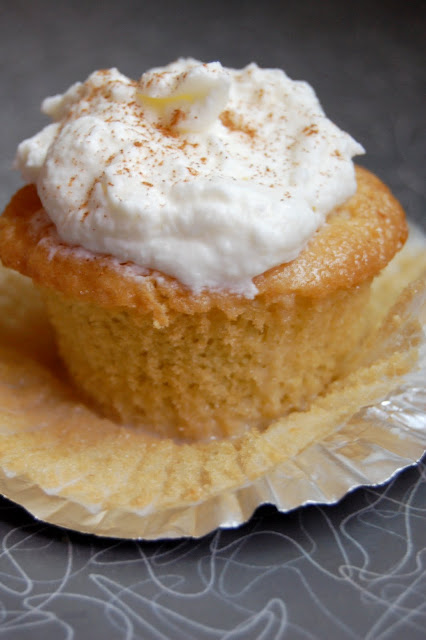 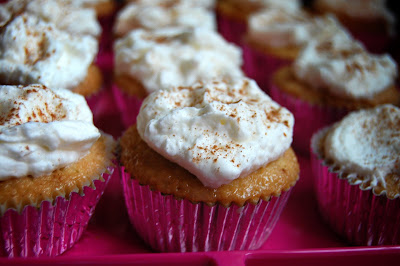 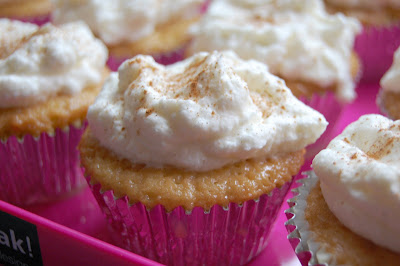 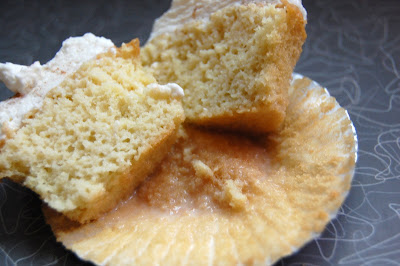 Not sure what next month is. I will be back though with a new cuppie!
Posted by Monica Lifferth at 8:40 AM